If you’re anything like us, then you most likely spend a lot of time staring at a screen. Whether it’s your phone, tablet, laptop or TV, most of us have become dependent on them for our sense of communication and entertainment. With that in mind, it probably comes as no surprise that drone useage is one of the fastest growing segments in the tech industry today. But while it’s all the rage right now, what about tomorrow? Well don’t worry – we have you covered there too!

Like we mentioned earlier, drones are also growing at an exponential rate right now. These unmanned aerial vehicles can be used for so much more than just shooting footage and taking photos – they can actually be used to solve some pretty complex problems as well! Here are some of the best uses for drones that you’ve probably never heard of (but should!). 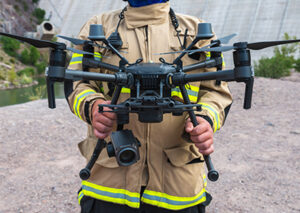 One of the best uses for drones is in search and rescue. Many people are familiar with the use of drones in locating lost hikers or climbers who have gotten into trouble while exploring perilous terrain. But it’s not just hikers and climbers who can benefit from this technology – even animals like whales and sea lions can be found using these remote-controlled machines! The main advantage of using a drone to find people in remote locations is that they are able to fly high above any obstacles and detect heat signatures from human bodies. With this information, rescuers can pinpoint exactly where to look for missing people who may be injured or trapped.

Drones give an entirely new perspective on previously unseen territory as well – they’re able to get a wider view of certain areas than humans could ever hope to see on their own. There’s no need to worry about bumping into trees or rocks either; the robots will help guide your way around any obstacles that might get in the way! 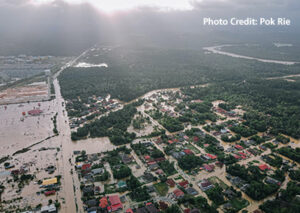 Drones are capable of scanning large areas in a short amount of time and can help people find their homes, businesses or other locations during natural disasters. With the help of drones, people can now access not only those places that they need to be to escape, but also help others in the process.

Building Roads And Other Infrastructure 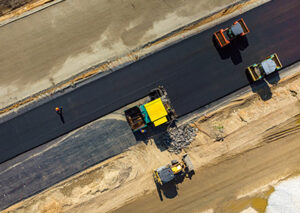 Not only can drones be used to help build roads, but they can also be used to inspect the damage that was caused by natural disasters. This could help cities get back on their feet after a natural disaster and reduce the amount of time it would take them to rebuild.

It’s true that there is a lot of farming that goes into making our food, but it’s not always convenient to get out into the fields and plant your own crops. 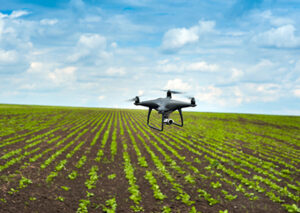 So why not use drones to help with that? After all, they can fly up to 300 feet above the ground, which means they have a much greater perspective on what needs to be done. Plus, they can be controlled remotely and even programmed with GPS coordinates so you can know exactly where your crops need to be planted!

Drones are very useful in the field of scientific research. They can be used to survey areas that would otherwise be difficult or dangerous for humans or animals with their fixed cameras (i.e. mountains, fields, caves). 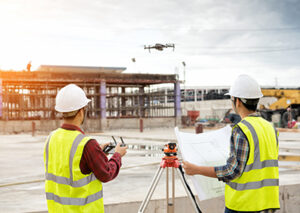 Drones also have practical uses in the field of surveying, such as monitoring crops, borders and power lines from the sky to determine if there has been any damage caused by natural disasters like flooding or earthquakes.

If you’ve ever had the pleasure of watching a drone take to the sky and capture aerial footage, then you’ve probably seen how incredible they look. But what people do not realize is that these drones are capable of so much more than just taking videos. They can be used for everything from constructing sets (remember all those scenes in Avatar?) to filming wildlife and even creating 3D holograms! 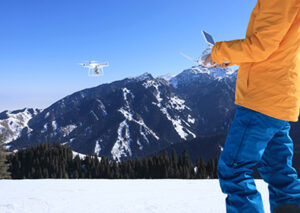 Drones are becoming an essential tool for many industries and have a range of uses in the world. They are used in construction and farming, but they can also be a unique opportunity to use drones to find missing people and other objects, such as flooding locations and researching and surveying. While these are just a few of the benefits of drones, there are a lot more you may not have considered.

Whether it’s for commercial or recreational purposes, using and selling drone footage and photography is at an all-time high.

Drones are here to stay. They can be used for construction site inspections to check structures for integrity, or as a mobile inspection camera, helping operators see where they’re working and what’s around them. 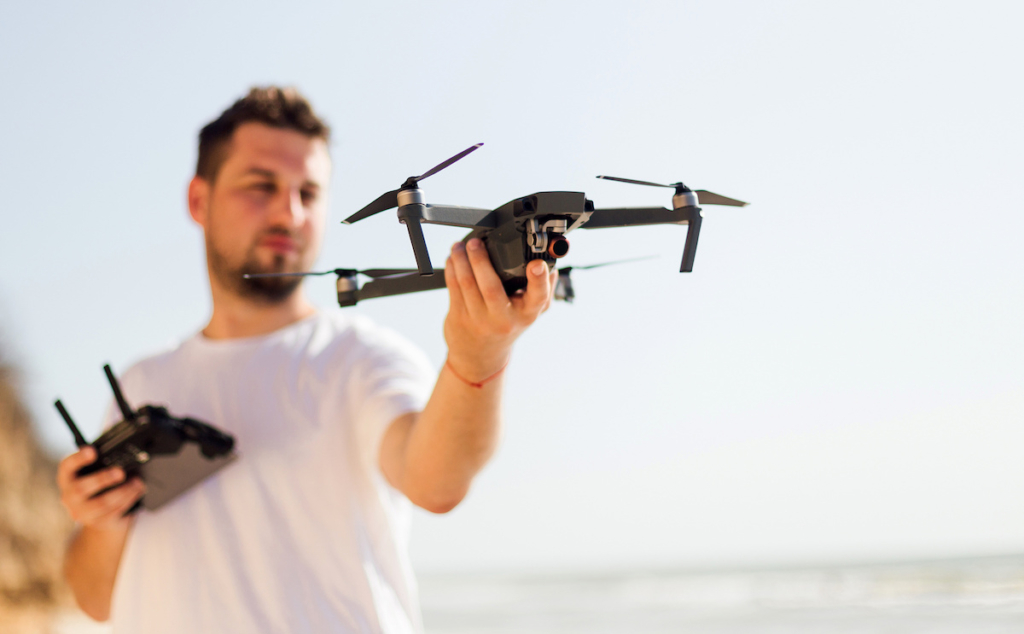 Though drones have been used for military, law enforcement, and commercial applications since the late 1990s, Canada has just recently passed legislation to regulate the…

Over the last few years, drone popularity has exploded. The versatility of drones is one of the biggest drivers behind the increased popularity. It has quickly become clear they are a game-changing technology for society as a whole. Drones support modernization in how some industries work and improve the quality of life and availability of services for many people. We have seen exponential growth in the sector and steadily increasing numbers in both recreational hobbyists and commercial drone pilots.

Drones have grown substantially in popularity over the past few years. They are effective and efficient for use in commercial settings but it’s also a ton of fun to pick up flying as a hobby. One of the best parts of being involved in the industry is that it’s always growing and changing and there is always room to challenge yourself and improve your skills.