Producing maps is one of the most beneficial ways of using drones, of course, this is coming from a 40-year surveyor! Flying a programmed flight path to take nidar photos is widely used now and the ability to combine that with computer photogrammetry
software to stich them together has taken this technology to the next level in the survey industry.

DroneStripe Ltd. currently only provides UAV  information specific to Canada. We are currently collecting international UAV information which will be added to the site in future updates.

The idea of using a stereoscope and overlapping images to view maps in 3D has been around for years, however, in the last 10 years or so between drones and computers this process has become common practice. 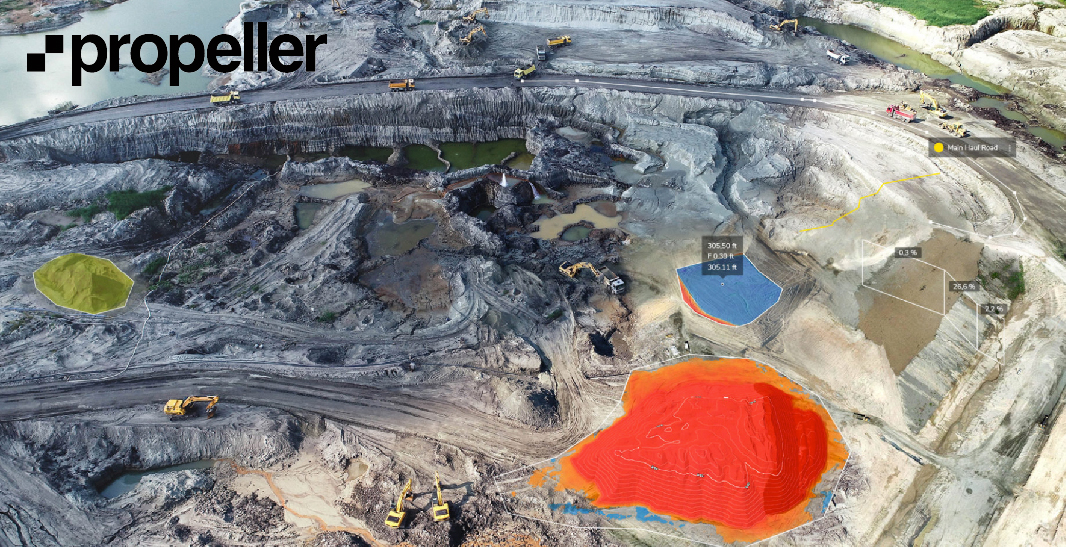 There are quite a few viable options out there to choose from for photogrammetry software, but I wanted to share my expertise and experience with you to help you make the best choice to meet your needs. A few years ago, the main companies that I found were Pix4D, Drone Deploy and Agisoft. I personally used both Pix4D and Drone Deploy and I found that they both did the job of producing a 3D photographic image of an area that I flew over. At that time I was no expert and found them both to be user-friendly. The next step was using photo control points (targets that you set out on the subject property) to obtain a survey-grade coordinate that the software then uses to scale and position your map to any given coordinate system.

Pinpointing these in the photos for the software to use became a bit of a chore but the software produced the map according to plan. At this time, cloud processing was growing in popularity to ease the burden by uploading your photos to a site. The idea of some supercomputer somewhere grinding away at matching and scaling the pixels all night was very appealing, however, because of the photo control, it too became too much of an added cost and a chore.

Shortly after, a company called Propeller Aero then came up with a target that collects static GPS while on the ground eliminating the need for expensive survey gear. As a surveyor, this did not appear to be beneficial considering the cost of the targets with internal GPS when 95% of the time, I had survey gear available. Nevertheless, it did provide coordinates for mapping and scaling and became widely used for that purpose.

The next advancement in the mapping world was the RTK drones. This is when the drone has centimeter quality accuracy for the camera’s sensor while taking the photos. There is even an option for post processing (stay tuned for a future blog on that!). Until the release of the RTK drones, the drone’s position at all times was autonomous- meaning a single receiver obtaining a GPS signal with the accuracy being barely +/-5 meters. This is no different than your standard Garmin, TomTom or even smartphone. With the drone’s accurate position using RTK, the process of the photogrammetry software building the orthometric map became more accurate and therefore the need for fewer targets to obtain the same accuracy. 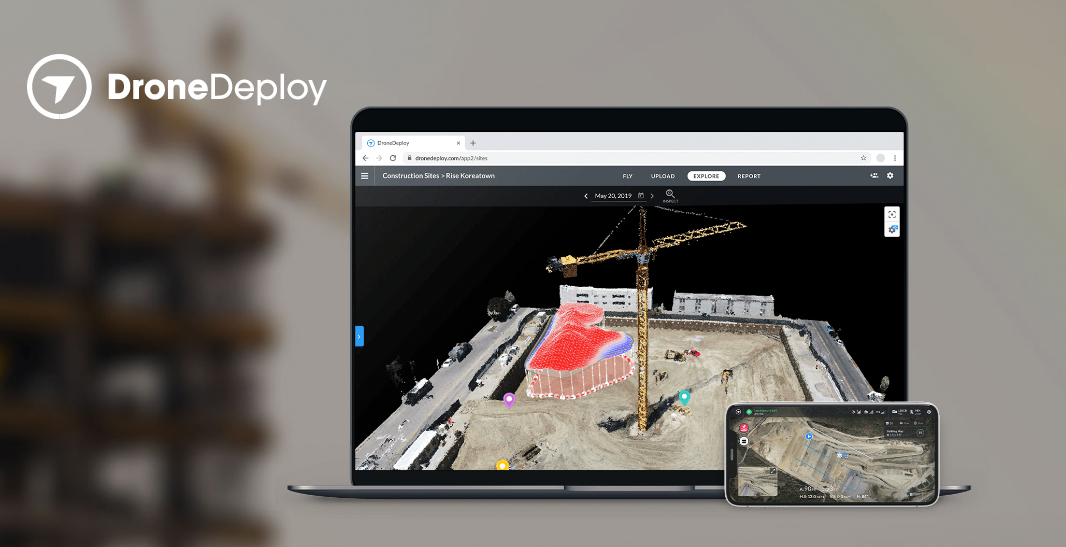 Recently, I was introduced to a workflow that Propeller Aero has put together using an RTK drone, minimal targets, and cloud processing. This combination fits well in the construction industry especially combined with their platform for using, viewing, and sharing the results. It’s very easy to use, allows for unlimited users to log into the platform and supports rolling around the 3D image which has been an immensely beneficial addition to heavy construction. I use the platform daily and more importantly the engineers, superintendents, foreman and managers can easily view, plan, draw on, and print up-to-date orthometric photos. Using design surfaces, they can produce cross-section at will and calculate volumes at their convenience. All this said, I know there are many options out there for mapping and photogrammetry, but I have chosen Propeller Aero for my mapping needs at this time.
Related Links